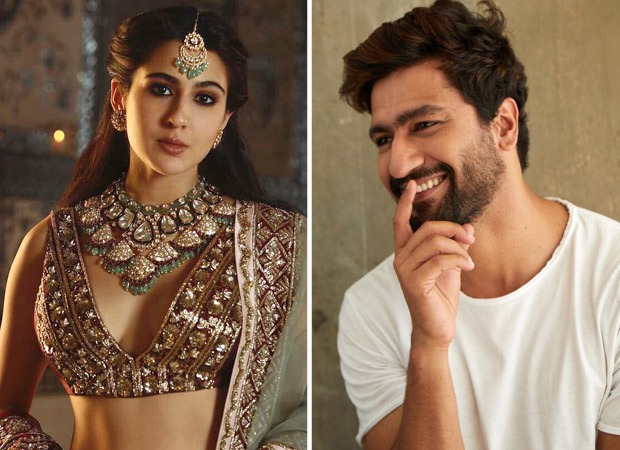 Sara Ali Khan has so far mostly resorted to rom-coms and love stories, but is reported to have started training for her role in the film, where she will be seen doing some stunts. Even though there are not many details about her role, it is being called a challenge. Vicky Kaushal has already started his physical training and has been sharing pictures and videos of himself while doing activities like horse riding and archery.

Calling it one of the much-awaited projects, Vicky Kaushal is excited to be a part of it, while still awaiting the confirmation of Sara Ali Khan about the same.